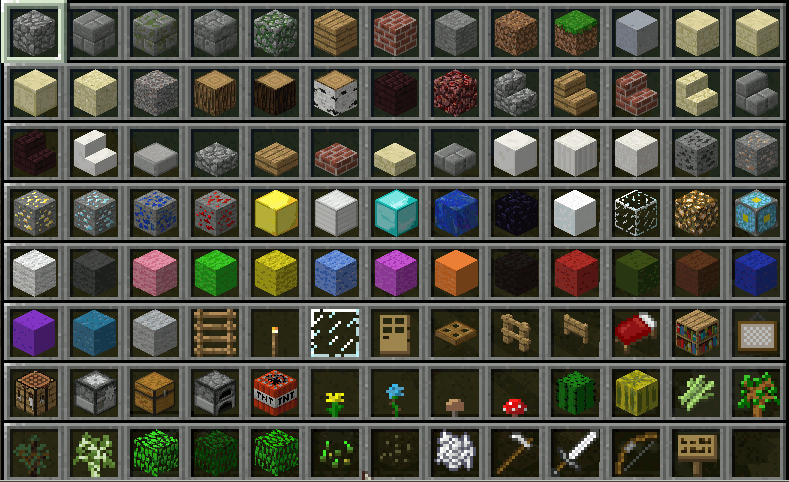 The A-Frame Blog archives include details of components as they were released or updated, and can be a good place to find links to components.

The A-Frame Wiki is a useful community-driven initiative that collects information and tips about available A-Frame components. Everyone is encouraged to participate. It’s very easy to add and edit information.