We’ll later also skim across some of the useful developer tools when using A-Frame with React, Preact, and/or Redux:

“The new design app for virtual reality. Whether you want to prototype VR interactions, or create fully immersive experiences, WebVR Studio helps you get there. Design impressive VR scenes for phone and desktop browsers.”

“Manage your virtual reality spaces and assets like you would manage blog posts. Run it on your own server. All you need is PHP and a database (eg. MySQL, MariaDB).” 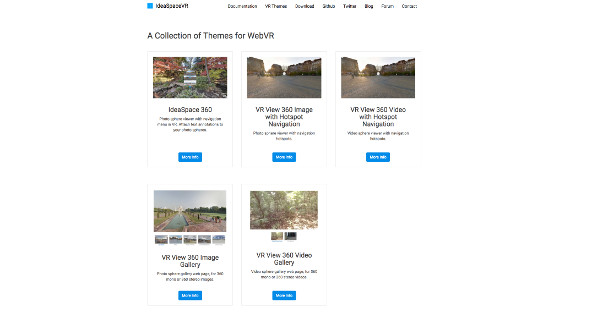 “Fader is designed and developed by Vragments, a Berlin based Virtual Reality startup. Vragments is a team of technologists and journalists who are dedicated to bring new ways of storytelling to content producers by providing an easy-to-use VR tool.“ 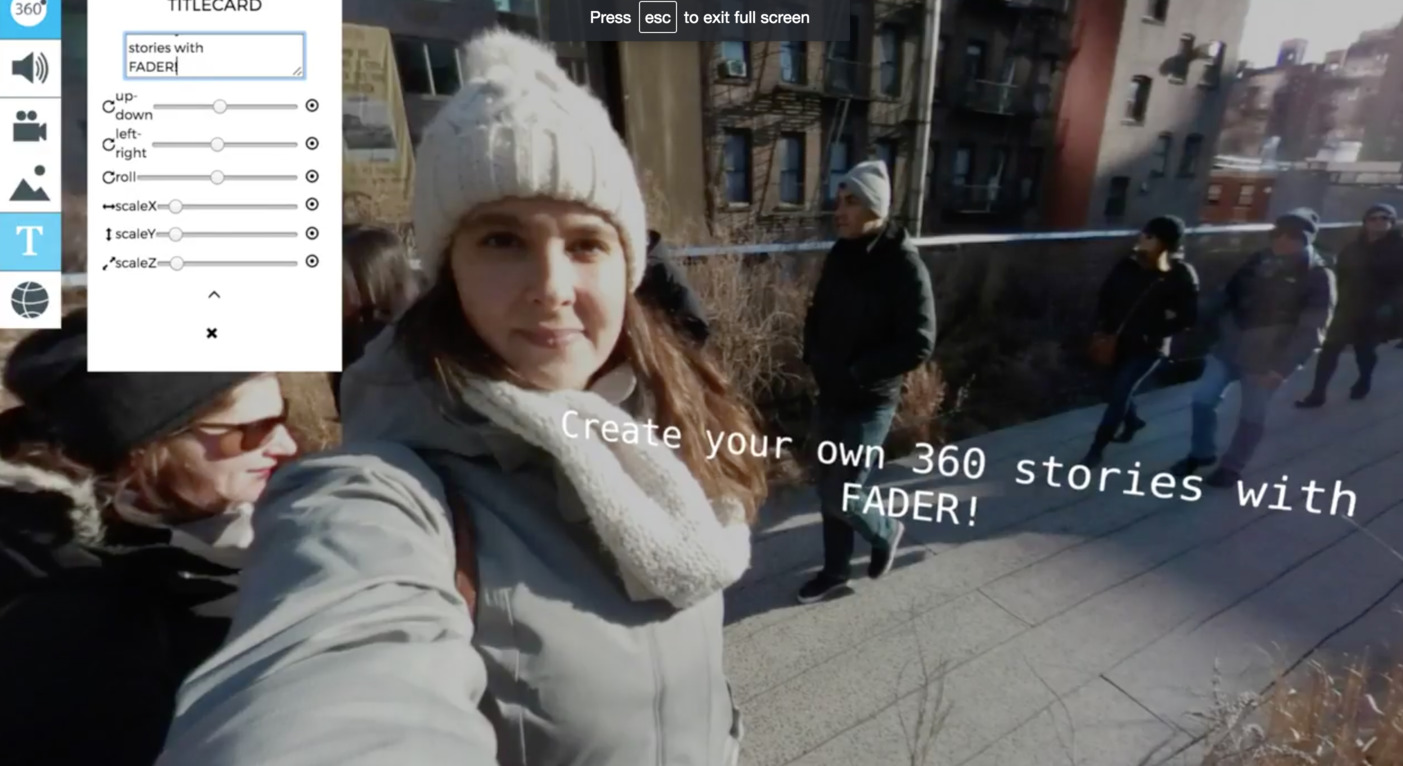