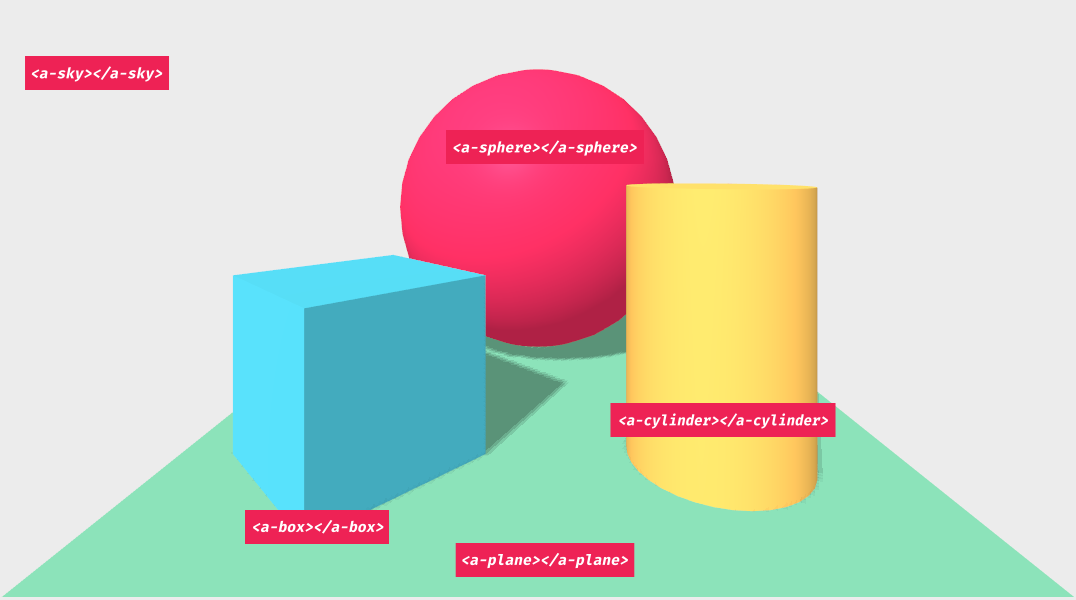 If you are using A-Frame 1.4.0 or later: aframe-physics-system and you’re having issues make sure you’re no longer using the now deprecated THREE.Geometry. More info on this GitHub issue.