The A-Frame team has started working on A-Shooter, a room-scale VR arcade first-person shooting demo! It is still in its very early stages in concept and gameplay, but we currently have guns, enemies, points, health, waves, and game state. These demos have brought back necessary improvements and fixes to A-Frame such as object pooling support, which are needed for performant bullets and enemies. 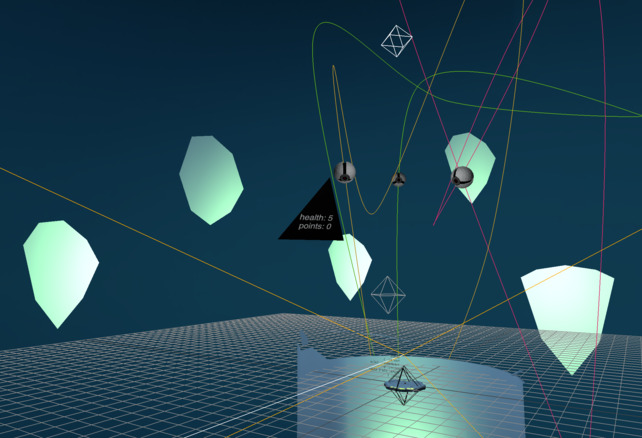 Other work includes hooking up the A-Frame Inspector with the A-Frame Registry, which includes community components and perhaps assets. Below we can see including mountains and text components from the registry from right from the Inspector.

And also with assets: